Are there people in your life that you rely on no matter what? People that seem to be the backbone to their family, never faltering in the midst of drama or chaos? I know many and most are women. There is a kind of man that is drawn to this expat lark, but there is also a kind of women that can handle it. I often question whether the outside world still perceive us as the “trailing spouse”  with no real direction or minds of our own. Gin swilling, ladies that lunch, who are living it up around global locations, simply fulfilling their husbands career dreams and not their own. Is this accurate or yet another statement filled with judgement and misunderstanding?

Before I started this journey, perhaps even I had an image in my head of the expat wife. Harking back to the days of the empire, where the woman sat at The Club under parasols while the men did the “important” work.  I never even imagined that I would enter into this world nearly eight years ago.  But those life plans very rarely work themselves out and I was heading to Prague with zero idea what to expect or how I would cope.  Within our first few weeks, we were invited to many social events by Hubby’s colleagues and bosses. We spent weekend lunches hearing the low down on life in the Czech capital and we slowly started to integrate into the expat landscape.

Years went by and we were invited to another dinner, this time,  with a potential new starter. He had passed the initial interviews and now he and his wife were out to see the city and a final face to face. Half way through the dinner I became very aware that this was very orchestrated, who sat with whom, what taxi we were put in and the conversations created. I realised this wasn’t just a dinner, this was part of the interview process and the bosses wife was basically interviewing the spouse. Through this very subtle dance of perfectly asked questions, hidden in what seemed like careless dinner chatter, it became very apparent that this couple were not built for this life. Having already closed their minds off to the city and it’s home potential, they were simply viewing it as a short term financial fix.

Now don’t get me wrong, this life can certainly give you that, but what rang alarm bells was that they had no intention of making it a home or a life, however short term. Rather they saw it as a Monday to Friday bolt hole and a paycheque. I realised that I had gone through the exact dinner process all those years previous, the wife was checking me out, would I be a support or a hinder to the job and the new life offer on the table.  I had passed, not sure how, but looking back I realised I was simply open minded, handled the social aspect of the meal, was eager to learn about their time there and had been vocal about the exciting times ahead.

There will some readers that will be absolutely appalled by this process. That the women has to be screened and in theory checked to be the right personality. This does not mean that they were looking for the woman that could be manipulated, to sit quietly at home while the man goes out to work. No they were looking for someone that had a mind of their own, who supported their husband yes, but was by no means subservient. They knew that when days get hard in expat land they can be harder than normal. They knew that the stresses of the day can seem magnified and harder to navigate. They knew, they needed someone who would be at home to calm, stabilise, listen and not crack under the mounting pressure.

This life can be like fantastic, but it can also hit you like a ton of bricks when its not going well. The added pressure of being nomadic, means whilst its good, its really good but when its bad, you have no where to escape to. Your entire world is in your current location and mostly likely far away from loved ones for support, so we all tend to keep things that happen to ourselves. The person that manages to keep this intense network of emotions in check……the expat wife.  We hold our shit together, in order to keep the rest of the family oblivious to a bump in the road. We listen to the low down of the days events, reading between the lines, remembering important meetings ahead or deadlines to be hit, all so we can send those messages of support or know that a favourite dinner would be appreciated at the end of that intensity. 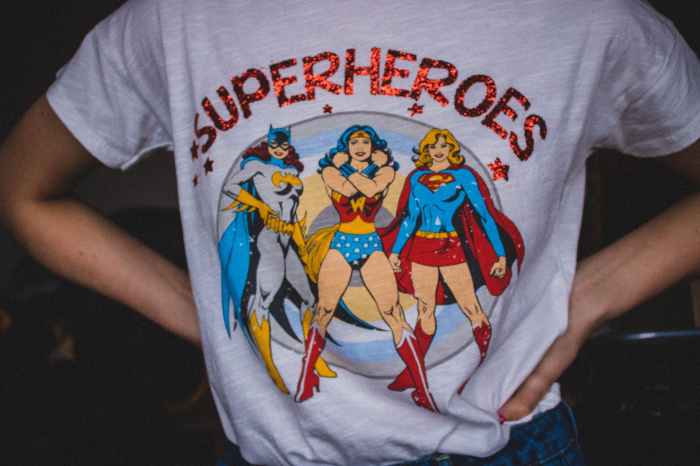 The women behind all these men are in my opinion are rock stars. They are some of the strongest women I know, never allowing things to crack or fall apart. They juggle the multitude of daily activities, making sure the kids are happy and feel like this random location on the other side of the world, is still home. The initial moves are handled with grace and ease, no panic is shown (even if inside they are thinking holy crap I’m really scared) they are swans, whose feet maybe frantically paddling but to everyone else its smooth sailing. Their needs initially maybe far down the list, they know they’ll get their moment but right now they need to be the rock. Sacrifice and strength, beautifully entangled. They become the welcome committee for newbees, the counselors for those having an expat blip, the loving wife who makes everything so much easier, by just being her and being there. 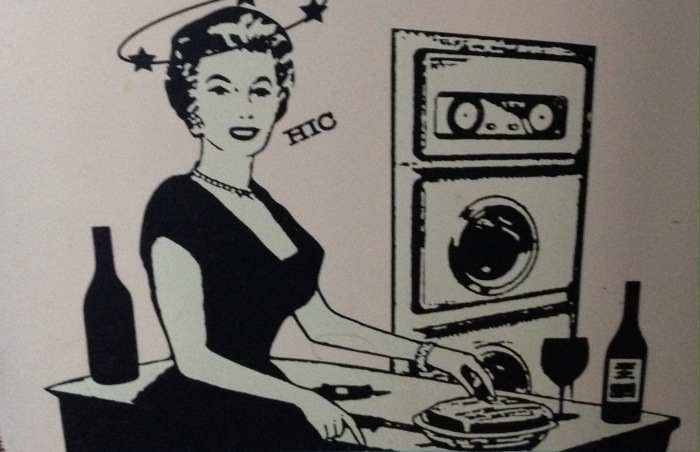 We are the badass managers, family PA, logistical wizards, emotional gurus and the Michelle Obamas of the expat world.

We don’t stand behind our men waiting for their hand to guide us, we’re behind our men pushing them into the light, helping them stand tall and we may swig a gin or two in the process!