It’s been a while but here goes nothing. Firstly how is it 2020?! A decade of my expat journey done and dusted. I can’t believe at the start of 2010 I was happily sitting in Jersey, starting a new job and had no idea that by the end of that year, I would be sat in Prague beginning a new life abroad. Ten years of this life and it’s gone in a blink of eye. As I marked this milestone, I asked myself am I a better expat now than I was then? I can’t definitive say either way, somethings are way easier now, but the longer you’re away the worse somethings get and  I confess, at times, to be blighted by the 7 deadly expat sins.

Forgive me readers for I have sinned and unfortunately Brad Pitt is not around to help solve the mystery of my 7 expat vices. Just when I think I have it all sorted, I catch myself in moments that are not endearing or  becoming of my usual positive self. Most are completely irrational of course, but still have an impact and can drag me into the depths. I am certainly not saying that I sin on a regular basis or that I indeed have experienced all, but I have been around the expat block for the past 10 years and believe me, if its not me, I have been witness to a confession or two. 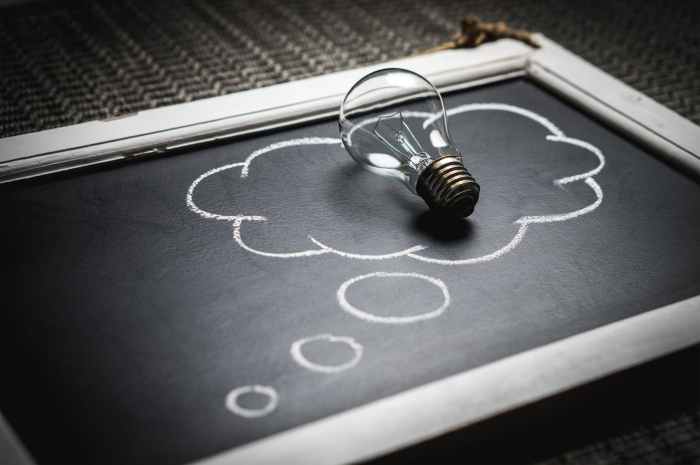 Guilt. Yep let’s start with the big one. How many of my fellow expats have beat themselves up over feeling guilty about their decision to join this exclusive club? You feel guilty for taking the kids away from home, guilty for admitting you can find happiness on the other side of the world, guilty for choosing a family holiday rather than flying home for Christmas, guilty for being financially dependant on your spouse, guilty for enjoying the perks of a career break. Oh we have all been there. It can rock up and eat from the inside out. Guilt is a huge expat factor and one that I don’t think one person hasn’t experienced. Particularly as women, I think we have a huge issue putting ourselves first or vocalising our wants and needs. So many of us see this expat adventure as an opportunity, to be free, to make a decision thats out of the norm, admit we aren’t happy in the trappings of conformity and are ready to try something new. We of course have nothing to feel guilty for, but that distance and that belief we don’t always deserve to be happy away from home, can cause deep issues.

Arrogance. I know for sure I don’t have to confess to this one but I have seen it, especially in the Middle East. In this part of the world hierarchy is everything. Every nationality has its order in society, every workplace has its internal pyramid and unlike my experiences at home, here they are obsessed with it. In some circumstances, people won’t even interact with someone of a “lower” level. The arrogance this creates is dangerous. It splits society and makes people indifferent to one another. The way people are spoken to or treated, based on where they fit in the scheme of things, intimidated by those with self imposed status, is at times disturbing. Even women in my circles, have the arrogance to only speak or socialise with those wives whose husbands are on equal level or above!? WTF is that about.

Envy.  This one is as old as time. The “green eyed monster” that rears its ugly head even in what seems like we live the most charmed of lives. We are all incredibly lucky to have the life experiences we have living abroad. Some locations are more glamorous than others, so lifestyles are better, but we are all here doing our own thing. Kuwait for me has been fantastic, however I have never seen so much jealously and competing amongst western expats. I have witnessed snide comments about someone’s house, bitchy judgement on the fact they take luxury holidays, literally looking someone up and down. People have judged me because I don’t have kids to pay for, therefore can travel more and go to 5* hotels. A friend buys a new handbag and wont bring it to certain events because they know they’ll be judged on the spend. The constant trying to out do each other, is at times, unbelievable. What happened to just being happy with what you have, sure aspire for more if you want, but also be happy for those that do. Jealousy ruins friendships and its a really nasty trait. 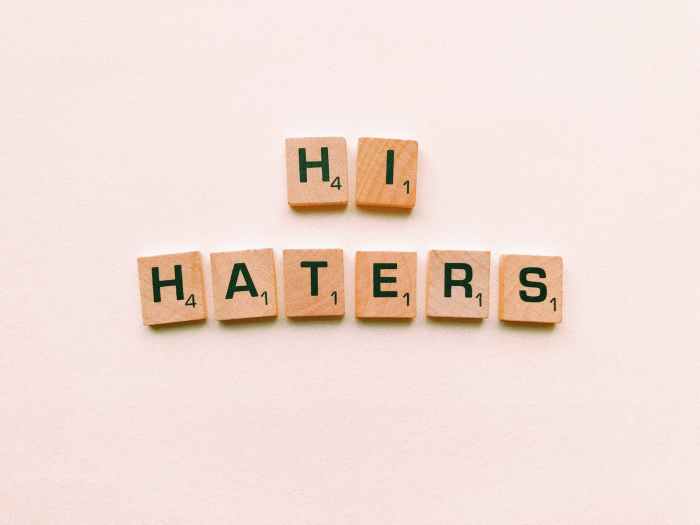 Greed. I guess most of us are on this journey for the financial benefit. Many of us are living abroad to fund retirement plans, pay off mortgages, pay for kids education, whatever the motivation, for many, money is a huge draw for this life. Unfortunately, with this financial security comes the negative angle, the more some get, the more they want. Expat gossip about people stabbing colleagues in the back to simply get that step up, corruption which can be rife in some parts of the world and its been known for expats to take advantage. The higher you climb, the farther it is to fall and we don’t always know what we have until it’s gone.

Paranoia. I admit this one got me hard the other week. Living away from home, you rely on technology to keep the lines of communication alive. Weekly FaceTimes, WhatsApp groups and social media check ins. The problem with the distance and the reliance on tech, is that we have lost the ability to read context or have a rational perspective on response times. Back in the day, you would call someone, they wouldn’t answer, you would go about your day and not think twice about it, they must have been out. Fast forward to expat life and you send a WhatsApp to a friend, seeing how they are and apolisiging for missing them over your fleeting Christmas break home. The two little blue ticks appear. We KNOW they’ve read it. An hour goes by no reply. A day no reply. Two days. A week. By this point, I’ve drafted an sprawling apology for upsetting them, it wasn’t my intention and I can’t believe that I’ve fucked up a thirty year friendship because I simply ran out of time (sin apex happening here as guilt kicks in too). I wait and the paranoia of everything they must think of me runs through my head. Ping! I get a reply and the reality that they got my first message, when in a meeting, meant to reply but ended up falling down the stairs, was in A&E, then simply forgot. I mean obviously there was a perfect explanation!

Detachment. The longer we are away, the harder it can become to keep hold of what once was. We get so wrapped up in our little expat bubble that we can no longer familiarise ourselves with the life once was. We can have a tendency at times, so seem aloof and disengaged from what others see as reality. When I am in the swing of my routine and I am flitting from the gym, to the beach to the social event of the day, I am far from living what my life was back home and sometimes relish in that detachment and distance. This isn’t something I would let myself get too familiar with though, its erring on the side of danger to completely cut yourself off, even when it feels that there is nothing left to go back to. Equally being detached from each new location you encounter is no better. Many people feel that as their expat life is so transient, real connections don’t have to be made. That may work for some but approaching a new life as an unapproachable person, is not a place I’d like to be.

Vanity. Mirror mirror on the wall who is the fairest of them all? Maybe its the fact that 9 months out of the year I live in swimwear. Maybe its because there isn’t much to do, that the gym becomes a huge part of life. Kuwait has a huge emphasis on aesthetics. I have never lived somewhere, where the majority of people work out and look fabulous everyday. The locals love to get dressed up, made up and glam up even for a Starbucks, so is it any wonder we all fall into the same trap? I am not going to lie, since moving to kuwait I am in the best shape of my life and I care about my appearance. Do I get obsessed? Occasionally, what women doesn’t? I am surrounded by women on a daily basis that look amazing, they are strong, lean, heathy, age defying and we all look after ourselves. I know that I am not the only one, that cranks it up before a trip home, we all want to look our best, prove that this life has made us happy. Who doesn’t want to look good and feel good?  Here the beauty and cosmetic industry is massive and they also are not afraid or shy of flaunting a little help. The fact that women walk the malls post nose job, bandages and all, dark glasses hiding their chemical peels amazes me. They flaunt it (modestly of course) if they have but are willing to go buy it if they don’t! That is a step too far for me but I’ll happily work out till I am am a hot sweaty beetroot, to feel good and still fit in my jeans.

And that dear reader is my confession.

5 thoughts on “The sin bin”