When you are far from home, connection is so important. Connection with your new location, with new friends, to the new culture, just to name a few. For me, there are two other vital connections which I have always tried to maintain, connection to where I am from, as this gives you some kind of identity in the sea of expats and their stories. Two, connections with the people back home, ensuring that those thousands of miles between you, are not a catalyst for distance becoming more than mileage. As I was sitting down with one of my weekly chats with home, I realised how lucky I was to be an expat in this moment in time, technology has changed the face of the earth, for good and bad, but for a me, sat in a random corner of the Gulf, its a god send. I ask, can FaceTime really be a substitute for face to face time?

I’m betting that expats that have been on this journey for decades, have seen the technological changes more than most. When they set off on their adventures, communication with back home could have been a monthly call or the beauty of a hand written letter, received with all the news from Blighty. Even as a kid in Jersey, I was made to feel like we were out of the norm. We had to take flights everywhere and our UK family would call every other week on a Saturday between 5pm and 7pm when it was cheap and not classed as “international”. How can part of the British Isles be international?! But back then, those instant messages, email and video calling just didn’t exist, yet it didn’t stop the cultivation of relationships or stop people from travelling to the other side of the world. Maybe we were just a little more adventurous back then?

By the time I packed my suitcase for my first expat experience, Skype was prevalent but I had not yet gotten into the realms of a smartphone (how did we survive without them!?) so it was an attempt to show my mum how to call from an archaic laptop and hope for the best. But we managed it, as did the UK family, with calls back to them on a frequent basis, catching up on the news and my little bohemian life. The only thing we battled with was poor internet connection and the occasional sound issue, where it felt like we were shouting across Europe to have the conversation, rather than through a dodgy Madonna style headset 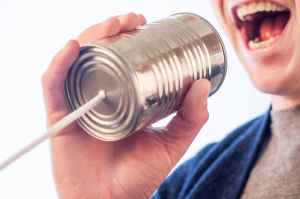 Fast forward to Kuwait and we are much much further away, plus the time difference, so trips back home are limited and visitor friendly Prague we are not. This move was a great opportunity but it was also very apparent that with the distance, came a greater responsibility to keep links going.  Since our Czech adventures, we had entered into the  smartphone era and even mum had got herself rather whizzy on the iPad and WhatsApp! So suddenly, we are able to have a weekly chat, over a cuppa for an hour or so. Sure it’s virtual but its still a chat with your mum, which at any age, in any location is what a girl needs. We got past the initial few calls, where I was looking at the ceiling, her thumb covered the camera or the accidental camera swivel which had me talking to the living room wall, whilst I tried to explain what she’d done! But we got there and I am so glad we did.

When I started my little adventures, I was determined to keep relationships going. I was a little nieve and some have gone my the way side, out of sight out of mind, but most have survived. In fact I would say some have even improved. Me and Mum understand each other more, appreciate each other more and she knows that if I put the effort in to speak to her, she is still part of my life and vice versa, even with continents between us. When my little sister got pregnant I had so many mixed emotions. Of course I was over the moon, but I was also scared. I was worried that my lack of physical presence would have a detrimental effect, on the part I would play in her life. Would we bond if I was only there twice a year? Would I be a stranger that sent presents on birthdays and Christmas? Would she know who I was when she saw me 6 months after that last time? Would this make me want to go home? 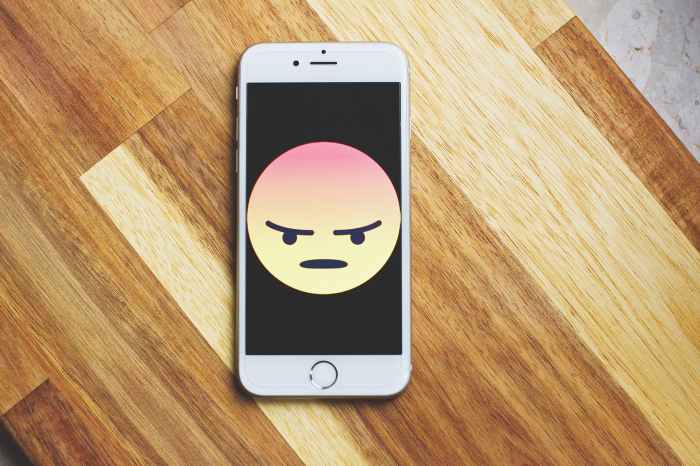 I needn’t have worried, I have an amazing relationship with my little nieces and they definitely know who I am. My sister made sure that even when they were being held in her arms in front of the phone, I saw them, they knew my voice and I was part of every moment. Birthday presents have been opened “live” from the living room, whilst I watch from a far but very much involved. As one of them turned 3 last week, she is now a little chatter box. She completely comprehends that I am far away, but that I am ” in the phone” for her to talk to. She now asks to call me, even if its just to tell me she has a new dress or she climbed a tree at nursery or wants to play Hide and Seek. I am part of her life and she sees nothing weird that we have these chats on screen.

Her 3 year old head knows that her Auntie and Uncle get planes “to see me at my house or Nanna’s house” . Yes its different, yes I’d love to be down the road but effort and love has made the distance disappear, along with any of my anxiety that this can’t work.

I am sure it is a thought that we all have had at some point, even those grandparents left at home, must have had those exact same thoughts when their families decided to make the move abroad. We all worry, we all just want it to be the same but of course it can’t be, but do you know what? You make it different but still inclusive and it works for everyone. Yes technology makes it viable and so much easier and if I was ever in a country where that wasn’t easy, it would impact my life dramatically. Yes face to face time is always better, but right now those 3000 miles are very small, when you can share 3000 seconds on the screen with family and friends.

3 thoughts on “Face off”